One of the most fun things to do at Disney World is to see all the amazing Disney Characters! It’s all about the magic and meeting your favorite or meeting them all. Characters are for young and old. Going on an adult trip-characters are just as fun for adults and kids. It’s time to grab your camera, autograph book and pen and let’s go!

Each park hosts different characters so let’s find out where your favorite ones are! 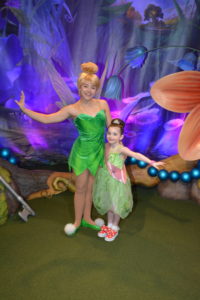 Alice (in England),Anna and Elsa (In Norway), Aurora(in France), Baymax (Gateway Area by The Land),Belle (in France),Daisy (as you enter the countries by Mexico),Donald Duck (in Mexico),Snow White (in Germany), Joy and Sadness (Gateway Area), The Fab 5 (Gateway Area), Mulan, (in China),Jasmine (in Morocco),Ralph and Vanellope (inside Image Works) and Elsa and Anna (Norway Pavilion). 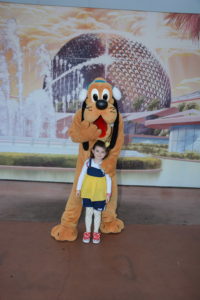 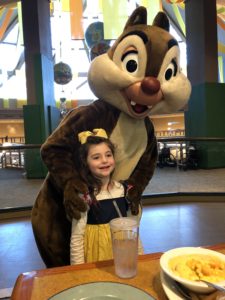 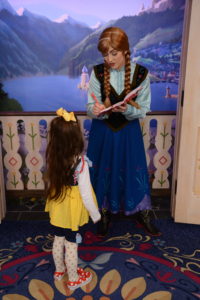 Characters will also pop up for special events, movie premieres, parades, dining and shows but we can handle that in another post. You can also find a list of characters on your My Disney Experience app and online through this link. Characters are amazing to interact with so make sure you talk to them about all things them! So get your camera ready! 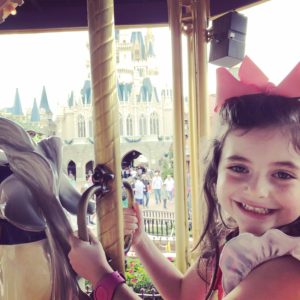 If you’d like me to help you meet some magical characters and help you plan your own Disney trip feel free to contact me at  Callie@wanderkeep.com or you can find me on Facebook at Callie at Wanderkeep.

My services are always complimentary!